Shopify is not unfamiliar with merchants in the world. It is a big e-commerce platform where hundred thousands of businesses are selling online. Let’s find out how Shopify make a platform for everyone.

Shopify’s mission is to build a better e-commerce platform for all store owners from everywhere. Shopify will create the same experiences for customers and merchants living in different countries. The platform has improved many parts already.

Shopify has the main language, English. Shopify has released a beta in 6 languages including French, German, Spanish, Italian, Japanese, and Portuguese. Merchants from these 6 countries can easily open a store and do daily tasks because they read instructions in their mother tongue language. Shopify is trying to cover more languages. New languages are good for developer partners because they can localize their apps. 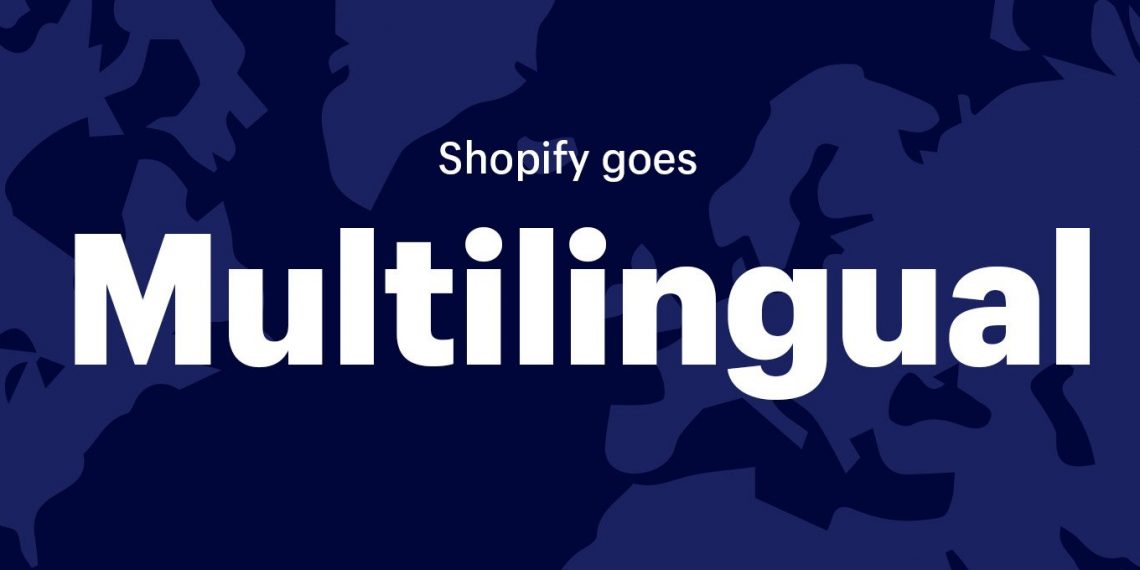 Shopify always wants to create wonderful and convenience experiences for both merchants and customers. Shopify Payments is produced with that objective. The service offers local payment options.

If you’re running a Shopify store, you can use currency converter box online of Autoketing so that all buyers see prices in their local currency. 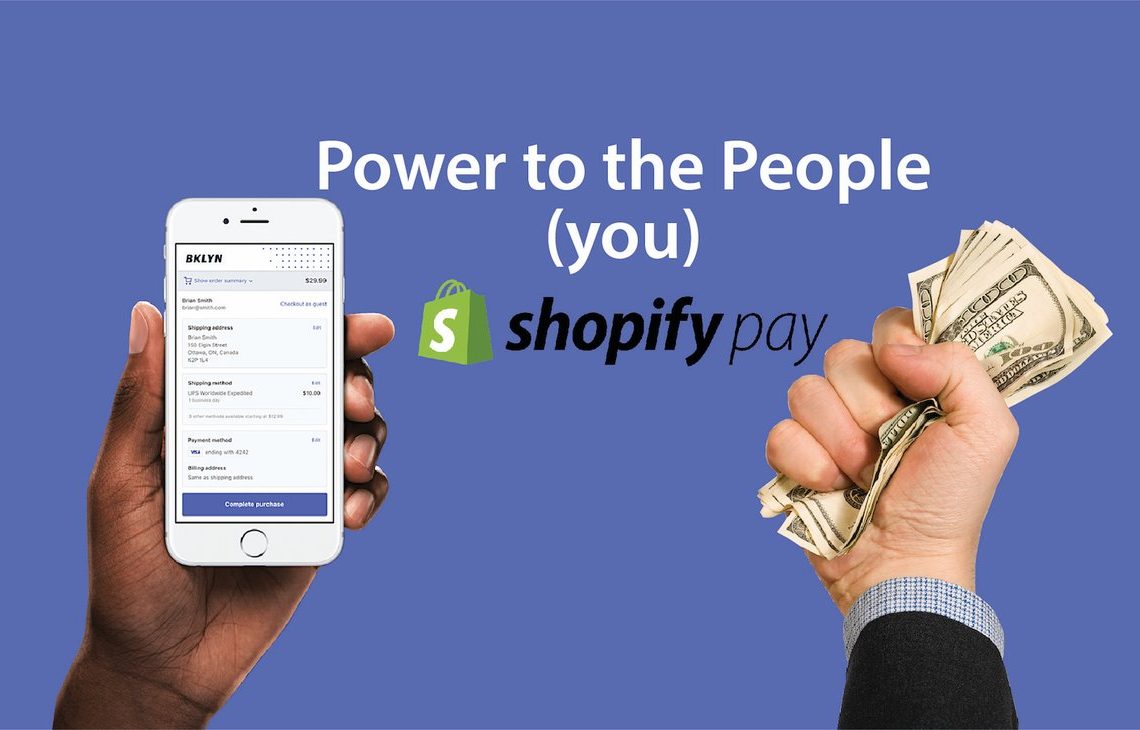 E-commerce has developed at a high speed. More and more merchants from various countries will attend Shopify. The platform will be personalized so that everyone can use it without difficulties. They easily create shops, build themes and change parts of the store.

Go to https://autoketing.com/ to see free apps and read posts about e-commerce. You are fond of currency converter box free and facebook chat app for sure.

31 thoughts on “How Does Shopify Create A Worldwide Platform?”

101+ ideas to increase your revenue on Shopify. Enter your email & check mailbox to get